* In case of any delay in receiving the OTP, you may verify it later. Please proceed without verification.

Enter your City name or Pincode

A thorough background check of the locality that a prospective traveller wants to visit in the near future, is the need of the hour. And when it comes to touring Indian cities, one simply cannot set forth on his journey without knowing a fair deal about two of the most important aspects of tourist destinations in India - culture and cuisine. In this article, we shall provide a very brief overview of these two aspects for the city of Aurangabad in Maharashtra.

Even though Aurangabad is presently an integral part of the state of Maharashtra – located in the heartland of India – it still houses a treasure trove of cultural similarity with the city of Hyderabad, from which it was annexed in 1956. The influence of the Mughal dynasty on Hyderabad can be distinctly felt in Aurangabad too, and the local language and cuisines reinforce this fact. A subtle undercurrent of the Hyderabadi Urdu dialect – Dakhni – can be found in the Marathi and Urdu spoken in the city.
The following are the most important fairs and festivals celebrated in the city of Aurangabad -
Ganesh Chaturthi, Shivaji Jayanti, Maharashtra Day, Pola, Gudi Padwa, Nag Panchami, Vat Purnima, Narali Purnima, Paithan Fair, Ajanta and Ellora Festivals

Food and Cuisine in Aurangabad

The quintessential Mughlai or Hyderabadi flavour is strongly present in the local cuisines of Aurangabad. With the spices and herbs sourced from the Marathi cuisines, the food available in the city is generally considered to be an amalgamated form of Hyderabadi and Maharashtrian cuisines.
While Marathwadi (Maharashtrian)cooking generally entails fastidious management of powdered masalas with the other ingredients, Hyderabadi dishes are born out of lavish garnishing. 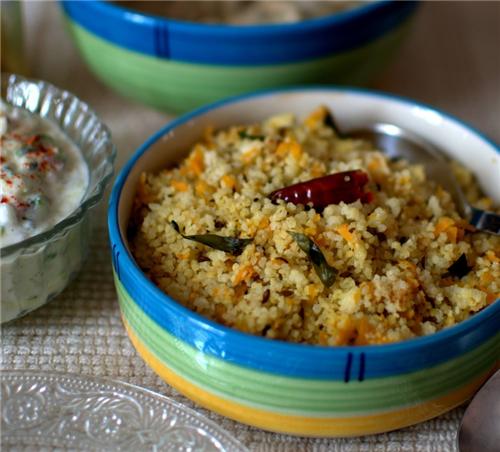 Tehri - a kind of biryani- is one of the most popular food items available in the city, and made by adding meat to the rice concoction unlike the traditional method of biriyani preparation which involves adding the rice to the meat.
Naan Qalia/Khalia is one of the most famous dishes available in Aurangabad, with its origin traced back to the army camps of Muhammad Bin Tughlaq in the medieval history of India. While ‘naan’ is a kind of bread made from tandoor, over a hot furnace, the ‘qalia’ is spicy concoction of mutton.
Jhunkas, Pitlas, Chutney, Thecha and Thalipeeth are some of the other well known food items found in Aurangabad.

Even though Aurangabad's fame as an exotic tourist destination in central India resides primarily on its historical and cultural beauty, it is not too far behind the metro cities of the country when it comes to entertainment. The entertainment quotient of the city is generated by thetares, pubs, discos, shopping malls and cinema halls which are frequented by most of the tourists in this city.

Pubs and Bars in Aurangabad

Comments / Discussion Board - Culture of Aurangabad