* In case of any delay in receiving the OTP, you may verify it later. Please proceed without verification.

Enter your City name or Pincode

Knowledge about the transport facilities in the region that a traveler is interested in visiting is perhaps one of the key determinants of the well being of those who undertake the tour. Aurangabad is one of the prime tourist destinations stationed at the heart of India, in the state of Maharashtra, and frequented by throngs of tourists at various times of the year.

The transport facilities available in Aurangabad 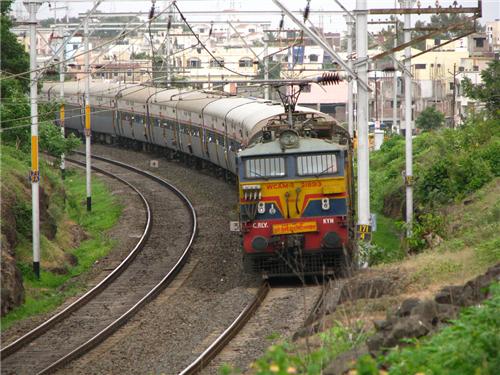 Bearing a station code of AWB, the Aurangabad Railway Station is located on the Secunderabad-Manmad section of the South Central zone of Indian Railways. This section is under direct supervision of the Nanded division of the South Central Railway Zone. Mumbai, Delhi and Hyderabad are three of the major Indian metros which have direct rail connectivity with Aurangabad. Other cities which are connected to Aurangabad via the railways are Rajkot, Ahmedabad, Tirupati, Okha, Chennai, Narsapur, Rameswaram, Vadodara, Bhopal, Gwalior, Madurai, Erode, Vishakapatnam, Renigunta, Nizamabad, Kurnool, Amritsar, Pune, Ambala, Nagpur, Shirdi and Nanded.

With the growing popularity of the city as a hotshot tourist destination for travelers from all across the world, the clamour for better connectivity of Aurangabad with the rest of the country has been growing in the recent days and in keeping with such popular demands, the Indian Railways has started with its ambitious plans of expanding the railway network to connect more Indian cities to Aurangabad. Railway connection between Mumbai and Aurangabad has been well maintained by the Aurangabad Jan Shatabdi Express. 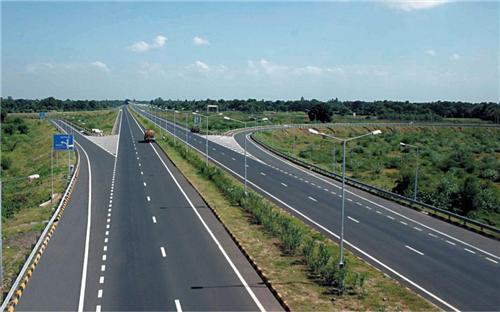 The development of an impressive road network connecting Aurangaabd to the various metros and smaller cities of the country has been one of the most instrumental factors in lending a facelift to the city as a tourist destination. While Jalna, Ahmednagar, Nagpur, Mumbai, Pune and Beed are some of the famous metros with direct road connectivity to Aurangabad, the National Highway 211, that connects Dhule with Solapur, intersects at the city and passes through it. The road connecting Aurangabad to Nagpur and Mumbai is currently being developed into a four lane road, standardized as a National Highway. To cater to the increased flow of traffic to and fro this tourist city, the administrators have taken steps to come up with the plan of a Nagpur-Aurangabad-Mumbai Express Highway. 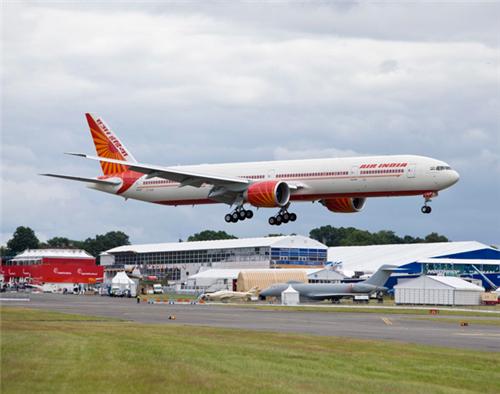 Delhi, Mumbai, Pune, Hyderabad, Nagpur, Jaipur and Udaipur are the major Indian cities which have direct air connectivity with Aurangabad. The only public airport in the city is the Aurangabad airport (also known as the Chikkalthana airport), which caters to airline companies that operate flights between Aurangabad and the aforesaid destinations. A novel initiative, recently undertaken by the city administration, has made air travel possible for travelers making their way to the sacred Hajj pilgrimage.